On drinking in Ireland 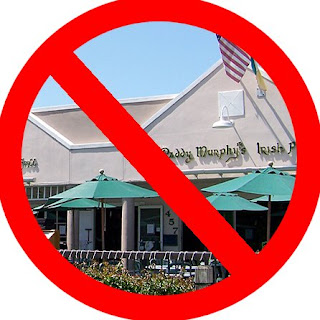 The Irish are well known for their propensity to drink. But, with a good year and a half's living in the land of Guinness and Baileys (sometimes in the same glass), I feel I can express the truth about drinking here.
See you down the pub then, and no, not for a quick one.
Posted by Rik
Newer Post Older Post Home
Subscribe to: